SVEP1 as a Genetic Modifier of TEK-Related Primary Congenital Glaucoma.

Purpose Affecting children by age 3, primary congenital glaucoma (PCG) can cause debilitating vision loss by the developmental impairment of aqueous drainage resulting in high intraocular pressure (IOP), globe enlargement, and optic neuropathy. TEK haploinsufficiency accounts for 5% of PCG in diverse populations, with low penetrance explained by variable dysgenesis of Schlemm’s canal (SC) in mice. We report eight families with TEK-related PCG, and provide evidence for SVEP1 as a disease modifier in family 8 with a higher penetrance and severity.

Diabetic Retinopathy and Risk of Stroke: A Secondary Analysis of the ACCORD Eye Study. 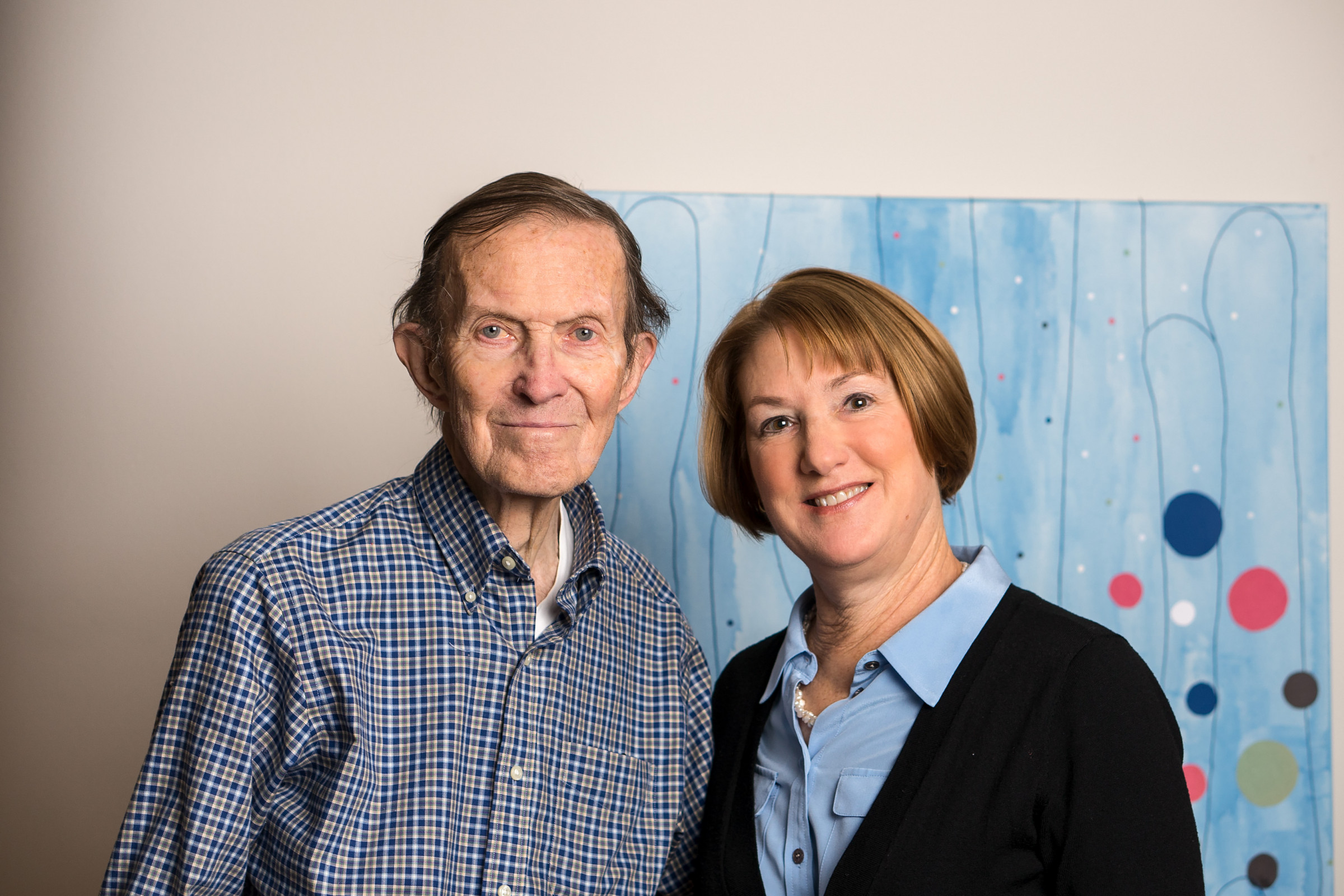