Hearing loss and cognition: the role of hearing AIDS, social isolation and depression. 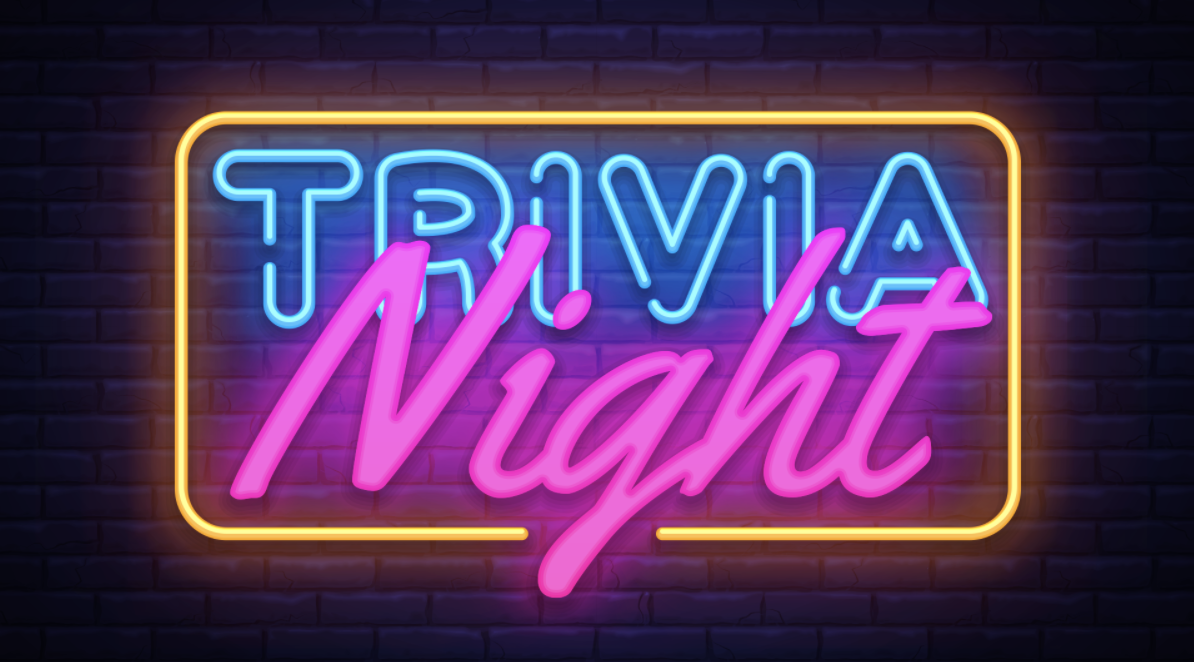