Don Dehlinger of Stevens Point, Wisconsin, has been a University of Wisconsin-Madison Eye Clinic patient since 1961. At the young age of eight years old, Dr. Matthew D. Davis (Dinny) performed Don’s first eye surgery for retinal detachments, a condition that if left untreated can cause permanent vision loss, using a procedure called scleral buckling that used to take approximately eight hours per eye and now requires about 45 minutes total surgical time. The sclera, or the white of the eye, is the outer supporting layer of the eyeball. In this surgery, a surgeon attaches a piece of silicone or a sponge onto the white of the eye at the spot of a retinal tear. The buckle is designed to repair retinal detachment by pushing the sclera toward the retinal tear or break.

The recovery from this procedure was also very time consuming during those years, so Don also spent quite a bit of time in the hospital where his retinal images were hand-drawn by Yvonne Magli and Dr. Davis. Don recalls Yvonne’s kindness and understanding that an eight-year-old needed to rest between drawing sessions. These drawings allowed for tracking of progress of the surgeries and for his future care.

“He was my first real eye doctor…he saved my sight. I had my whole life because Dr. Davis helped me not go blind,” says Don.

Don’s retinas healed and he continued to grow and flourish as a kid with a profound sense of gratitude for his eyesight. In 1974, Don became a mainframe database operator at Hershner’s Needlecraft and worked there in various computer-focused roles throughout his 42-year tenure. He also married his love, Sally, in 1981 and they had two sons and a daughter. Don has continued his care with Dr. Davis and later Dr. Gregg Heatley for 60 years. He fondly remembers seeing Dr. Heatley in 2001 for a checkup and Dinny popped in to ‘check his work from 30+ years earlier.’ His connection to remarkable eye care at the University of Wisconsin – Madison is just one reason why he gives a donation each year to say ‘thank you’ to his doctors and plans to donate his eyes to science one day. 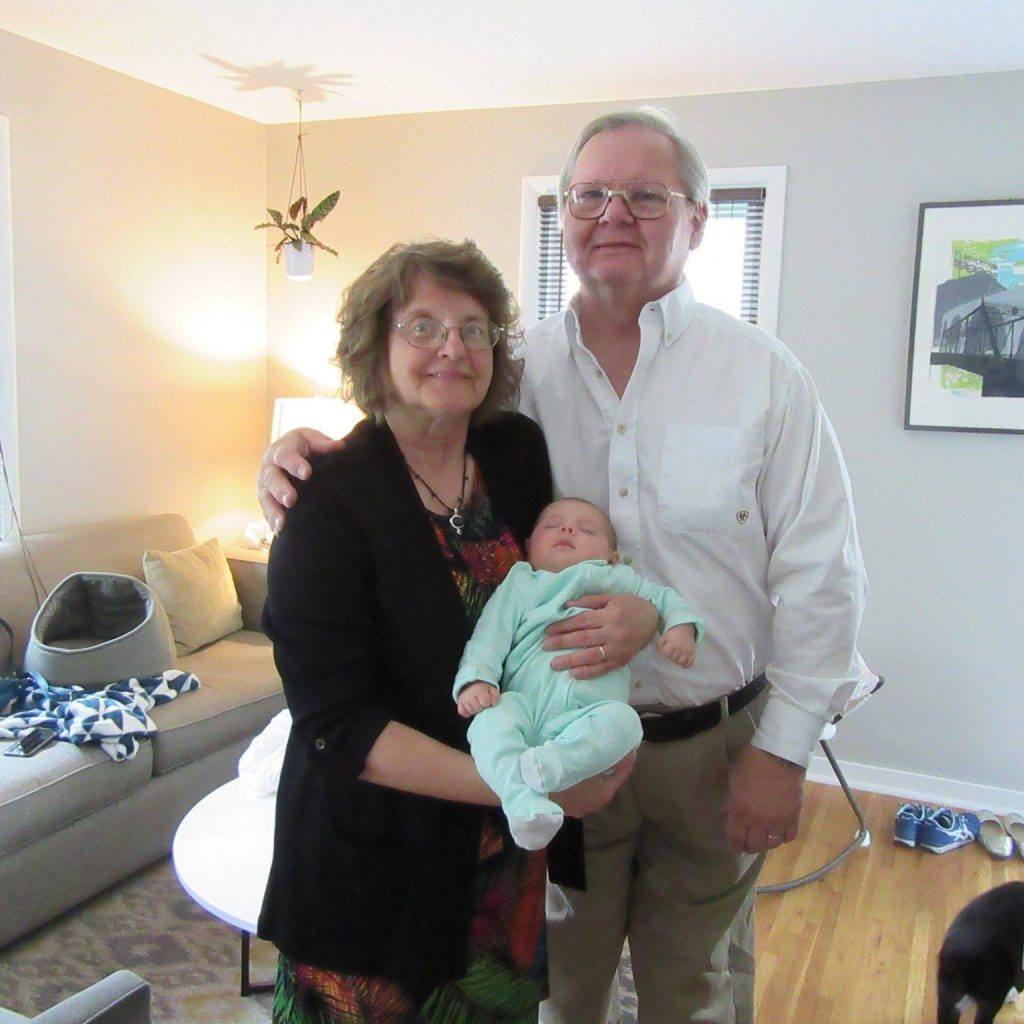 “Don’s a great guy and it is always a true pleasure to see him. He re-grounds me every time he comes in – reminding me that even if we think we are letting our patients down by not being able to cure everything, there is tremendous life-changing benefits from good treatment of chronic diseases,” says Dr. Heatley with a smile.

“Our job is to keep as many people as we can seeing as well as they can for as long as they can, not necessarily to cure every illness. He reminds me that there is great value in collaborative care – Dinny and I worked together for quite some time for Don’s treatment, and things would not necessarily gone as well as they have if we had not actively collaborated on his care. And most significantly for me personally, Don reminds me of my connection with one of my favorite mentors, friends and human beings of my life. Dinny was an amazing man and it was a true gift to have known him and worked with him.”

Don still travels to Madison for his care from Stevens Point – another testament to Don’s early, positive experiences with Dinny, his team and their excellent care. He just celebrated his 65th birthday and another grandchild’s birth in 2018. Don and Sally are enjoying grandparenthood and their shared passion for gardening. With a keen eye for design and color, their home garden was even featured in the 2018 Portage County Annual Garden Parade (photo below). 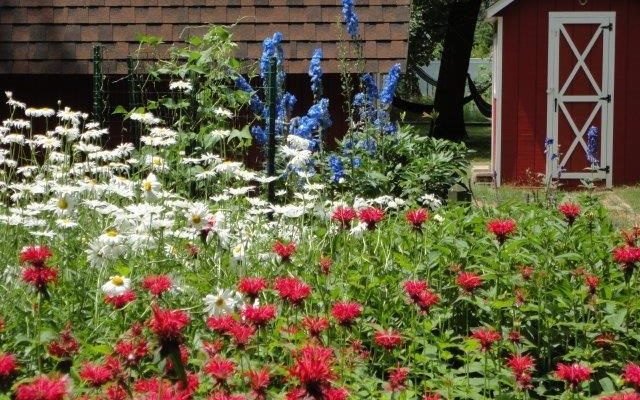