On January 7, 2020, Jason Folie, a Minnesota native, hopped on a Trek bike in San Diego, California, and headed east. His final destination, St. Augustine, Florida, was 3,200 miles away. This wasn’t a typical marathon. Folie was on a mission to raise awareness for Choroideremia, and it was personal to him. Just two years earlier, he was diagnosed with the rare inherited retinal disease at the age of 33.

Folie grew up in Waseca, Minnesota, and graduated from high school there in 2002. He started  his own roofing company at the age of 19. In 2005, he moved to Vail, Colorado, and stayed for a few years, learning more about the roofing trade. Eventually he returned to Waseca and continued to grow his business. He currently roofs homes in the warm months and flips houses in the cold months.

Folie progressively became aware that something was wrong with his vision. He was having difficulty seeing at night, with eventual blank spots developing centrally. In 2018 he went to Mayo Clinic in Rochester, Minnesota, to have a doctor evaluate a foot problem. The physician performed a full body check and quickly suggested that an ophthalmologist examine his eyes. The ophthalmologist realized right away that Folie had a significant retinal problem. She knew what the disease was called but had never seen it in a patient before. The ophthalmologist told Folie that he had Choroideremia, he was going blind, and there was currently no cure.

Choroideremia, known as CHM for short, is an X-linked recessive retinal degenerative disease that affects roughly 1 in 50,000 to 100,000 males. It begins with night blindness at a young age, loss of peripheral and central vision, loss of acuity, depth perception and color perception and eventually leads to total blindness around mid-life. As Folie describes it, “Without using a bunch of hard to understand medical language, I will just say there is a protein missing in my eye. With the advances in science and technology, they are close to the gene therapy that can replace that protein and stop the disease from progressing.”

Feeling hopeful, Folie reached out to the UW CERU. Dr. Stepien’s team requested a genetic test to confirm that he indeed had CHM. Once the test came back positive, Folie was scheduled for his first appointment on May 25, 2018. He met with Nickie Stangel, clinical research study coordinator at the UW Health University Station Eye Clinic, and completed additional clinical testing and retinal photography and imaging of his eyes. He was scheduled every four months to repeat the same tests to monitor the progression of the disease.

Several months after the start of the NIGHT study, CERU launched a parallel trial, the Nightstar Therapeutics’ STAR Phase 3 Registrational Trial for NSR-REP1 in Choroideremia. The STAR trial is the first human gene therapy trial in the history of the department. Patients for the STAR trial were primarily recruited from the NIGHT study group. However, in the summer of 2019, Dr. Stepien and the team determined that Folie was not a fit for the STAR trial due to the structural changes of his eyes.

The diagnosis and experience took its mental toll on Folie. Folie had always been active in sports and outdoor hobbies, owned a physically demanding business, and wanted to have a family someday. These goals felt unattainable to him in the face of a disease that would eventually lead to blindness. On September 30, 2019, at one of his research visits, Dr. Stepien recommended that Folie reach out to the Choroideremia Research Foundation for support.

“It was clear at this visit that Jason was having a tough time. Patients who lose vision often go through stages of grief, similar to what we’d expect when someone loses someone close to them. I’ve had several patients involved with the Choroideremia Research Foundation, and I was hopeful that Jason could find others in community going through a similar situation of losing vision from Choroideremia.  Having those connections and support of others with similar life experiences can be invaluable, and we make an effort to let patients know about these opportunities whenever we can.” says Dr. Stepien.

With the support of the Choroideremia Research Foundation, Folie established a fundraising website to raise money for CHM research. “I wanted to raise $100,000 and contributed $35,000 of my own money. This is not for myself, but for the research that is needed to find a cure. For the boys and men who are in my shoes and don’t want to admit it, but are terrified of that dark day in their future.”

“We were so excited to hear about Jason’s goal of biking across the US. After he made this decision, it was almost like he was a different person – hopeful, excited… it was quite the transformation.” said Dr. Stepien.

While Folie and his fiancé Krista Kramer were biking through El Paso, Texas, at the end of January 2020, they received a call from Nickie Stangel of the UW CERU. The Gemini Study, a CHM gene therapy trial, at the Bascom Palmer Eye Institute in Miami, Florida, had recently updated its inclusion and exclusion criteria. Stangel resubmitted Folie’s test results and ocular images from UW, and he was invited to an initial assessment appointment in Miami. On February 11, Folie and Kramer flew from Austin, Texas, to Miami. Folie underwent a rigorous screening process with additional tests and retinal imaging. If Folie qualifies, he will undergo gene therapy surgery.

Folie continued his bike ride to St. Augustine, Florida, and right into the Atlantic ocean, on February 28. A swollen Achilles tendon, storms, wild winds, and multiple flat tires couldn’t stop him from accomplishing what he set out to do. To see Folie’s journey from coast to coast, visit Fight to End CHM – Jason’s Journey. To support his fight to find a cure, visit https://donate.curechm.org/fundraiser/2392569. 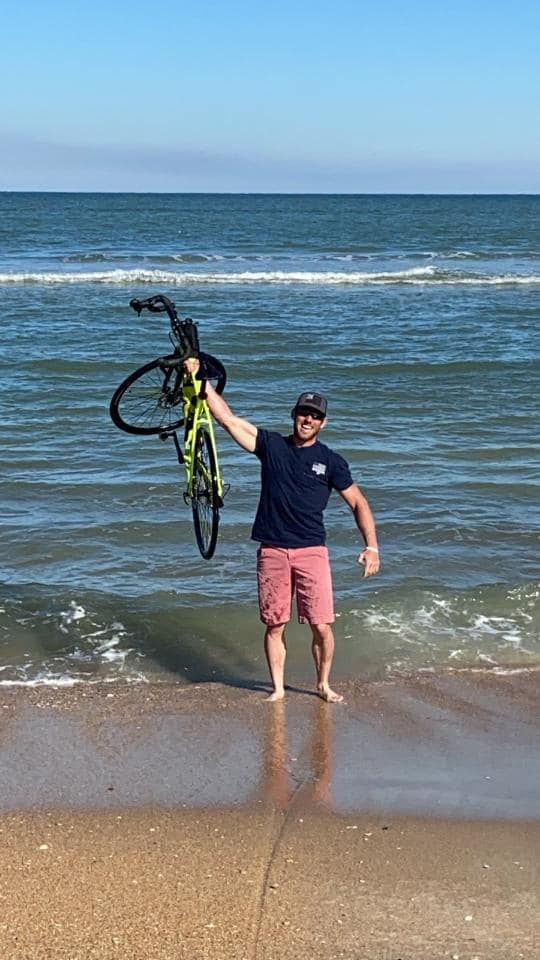 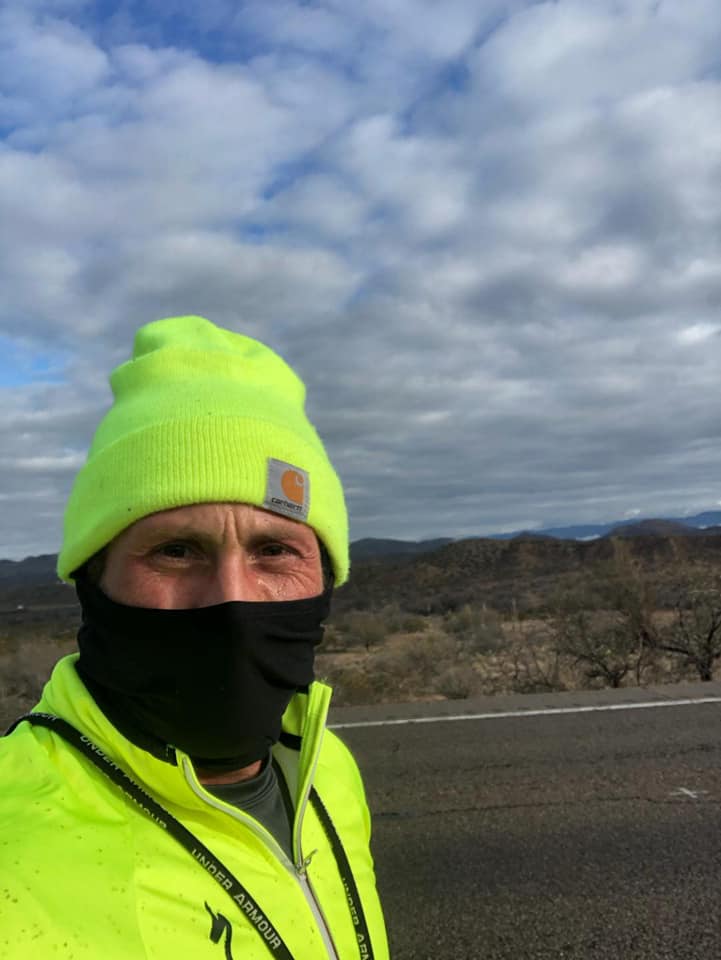 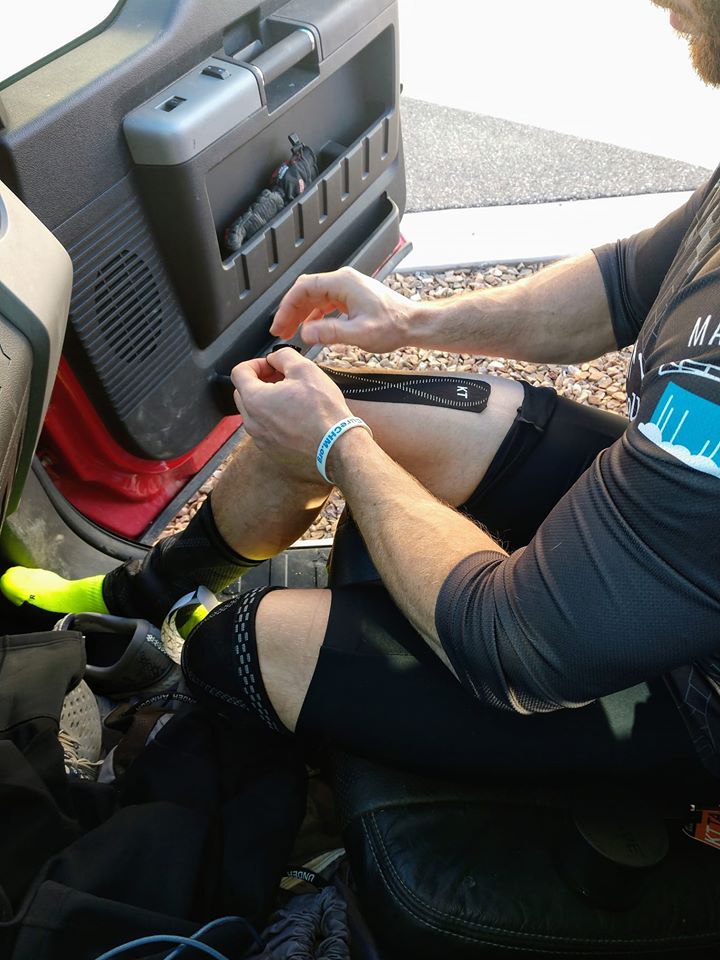 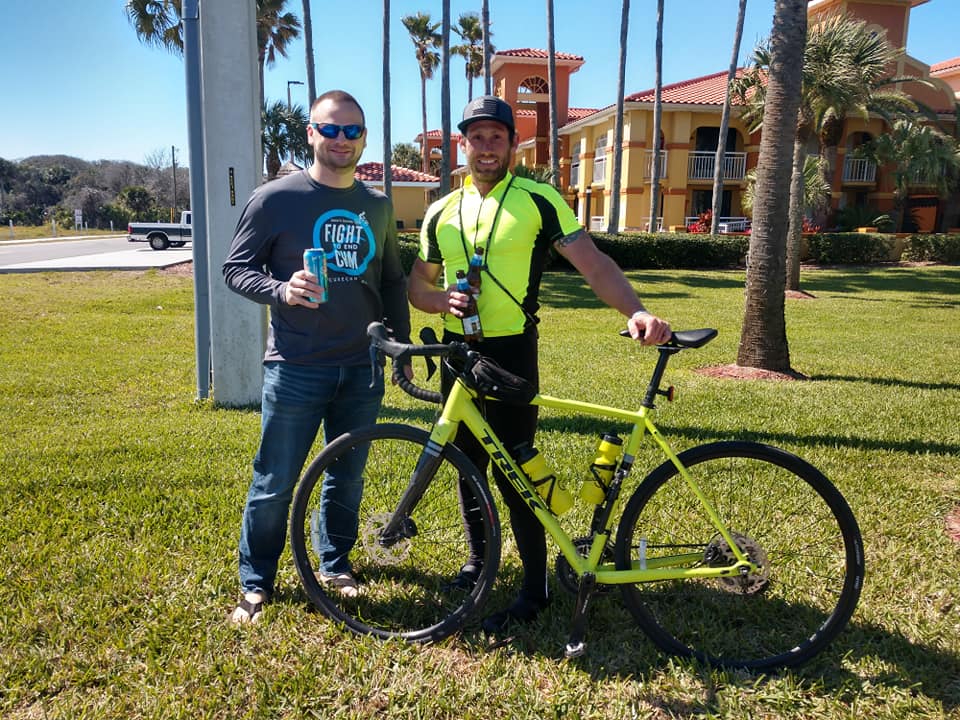 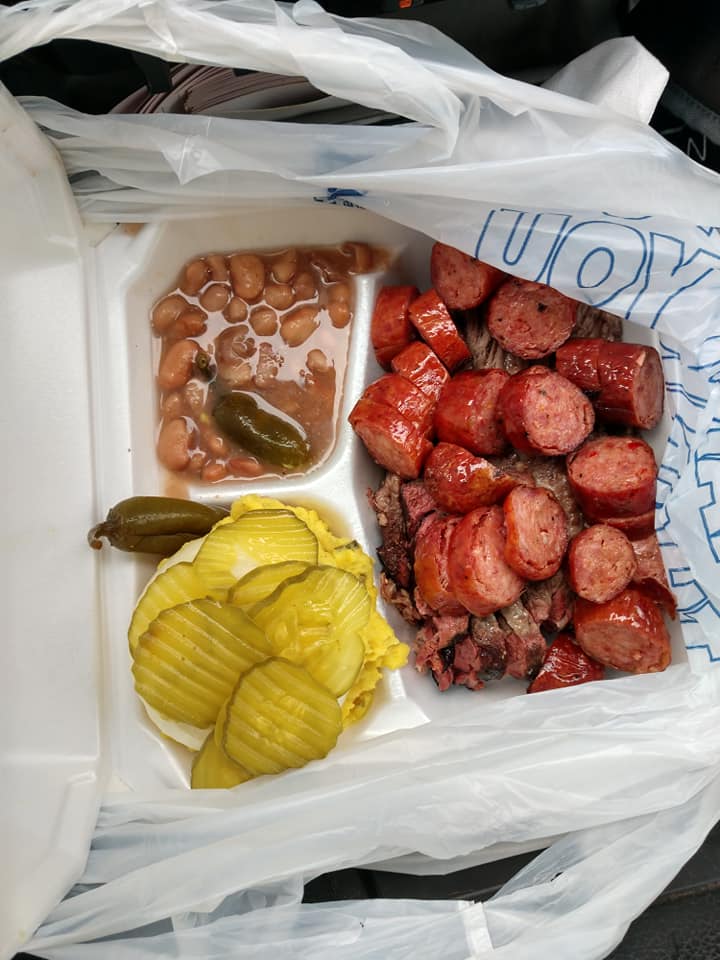 Doctors’ Day 2020: Showing Gratitude in the Time of COVID-19