Blindness from diabetes affects nearly 10,000 Wisconsin adults. Black Americans are twice as likely to develop blindness as non-Hispanic whites and 50% more likely to develop diabetic eye disease. As few as 30% of Black adults with diabetes obtain yearly eye screening recommended by the American Diabetes Association. Landmark studies by UW-Madison researchers showed nearly all blindness from diabetes is avoidable with early detection and treatment. This project aims to prevent blindness among Black Americans by increasing access to well-validated, telemedicine technology for diabetic eye screening. 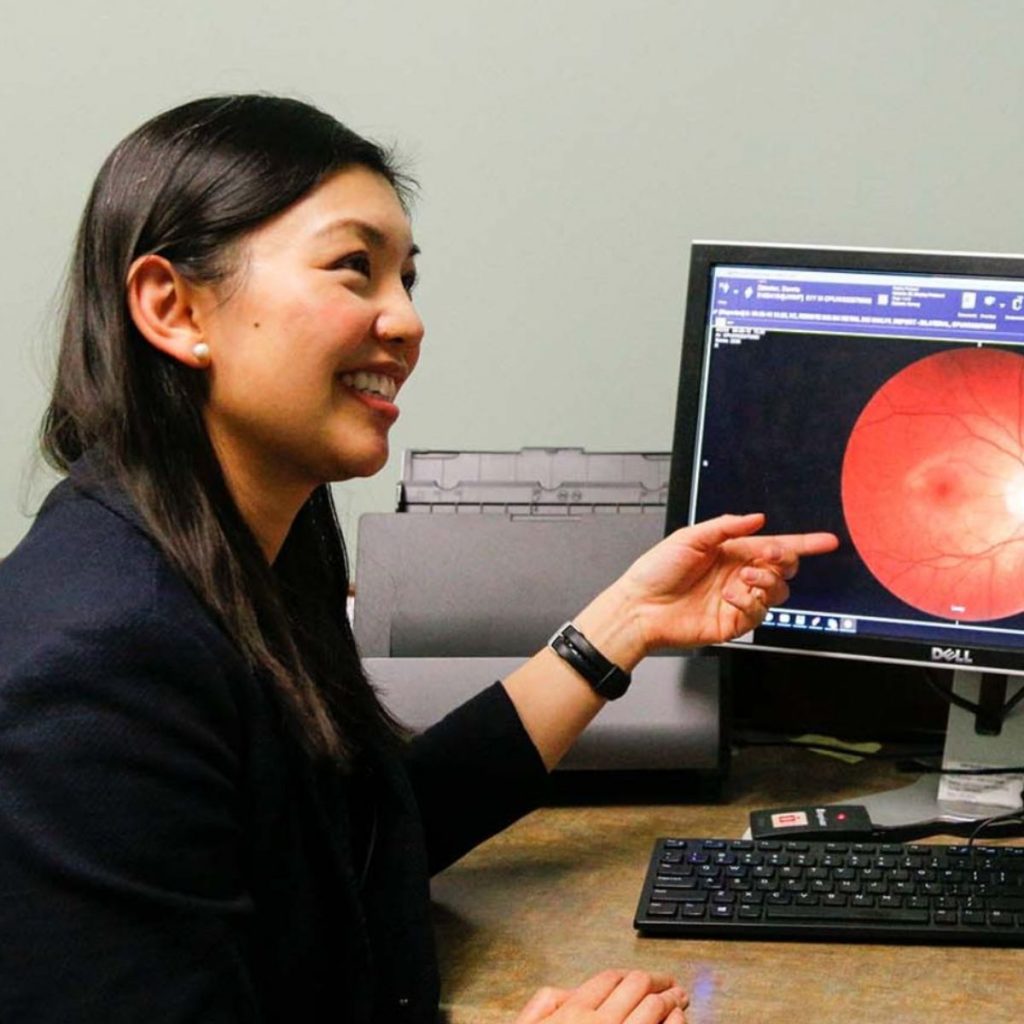 we will be adapting our implementation program for teleophthalmology (I-SITE) to overcome unique barriers to screening faced by Black/African-American patients with diabetes. -dr. Yao liu

The competitive grant program honors the legacy of Ineva Reilly Baldwin and Ira Baldwin. Ineva taught and served in the university administration as assistant dean of women and associate dean of the College of Letters & Science. Ira was a longtime UW teacher, researcher and administrator, and served as dean of the Graduate School and the College of Agriculture and as vice president for academic affairs. The Baldwin endowment, at the time it was gifted to the university, was one of the largest gifts ever received by UW–Madison.

Reasoning identifies and describes the causes and the relationship of any phenomena. At its beginning, as a rule, there is a thesis – a statement, the truth of which must be proved with the help of arguments, weighty and convincing arguments. The essay can https://writemyfirstessay.com be based both on reasoning-statements (the truth of the put forward thesis is proved), and on reasoning-refutation (the falsity of the put forward basic position is proved). The writer is given the opportunity to use not only direct facts, but sometimes also evidence from the contrary. When building evidence, the author of an essay can rely on personal experience, newspaper and magazine publications, films, give examples from life and literature.