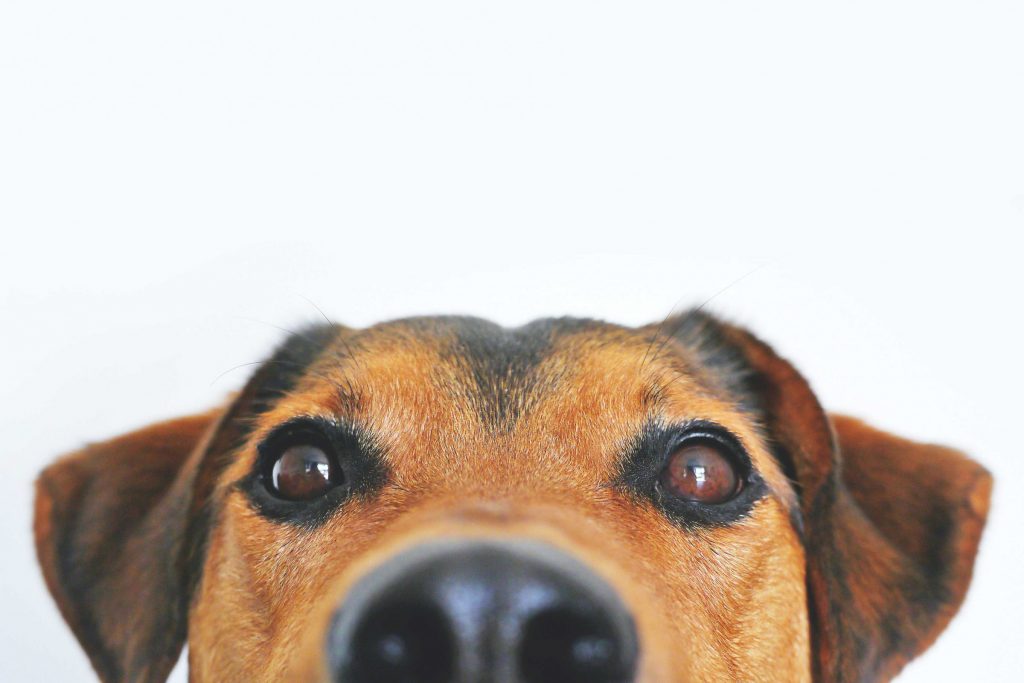 New research led by a University of Wisconsin–Madison assistant professor could shed some light on whether toxic metals commonly found in and around the home could impact an older dog’s vision and overall health.

Freya Mowat, PhD, BVSc, has received funding from the Morris Animal Foundation to study the effect of a build-up of toxic heavy metals – like arsenic, cadmium, lead, and mercury– on the vision, cognition, and other sensory organ decline of older dogs. 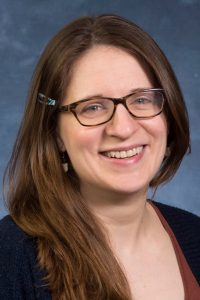 “Studies in humans have shown that the aging brain and nervous system are particularly at risk for the toxic effects of heavy metals,” said Mowat, who has a joint appointment with the UW School of Veterinary Medicine’s Department of Surgical Sciences and the School of Medicine and Public Health’s Department of Ophthalmology and Visual Sciences. “Human patients with age-related macular degeneration have higher concentrations of heavy metals in their eye than non-patients. There is also an association with more general vision decline in older adults and blood concentrations of heavy metals, particularly the heavy metal cadmium.”

Toxic metals can be found in drinking water, soil, and dust and can be absorbed into the body through the skin, intestinal tract, or via inhalation, accumulating in neurologic tissues. In humans, this build-up contributes to an increased risk of prevalent aging diseases including dementia, Alzheimer’s disease, and hearing and vision loss.

Dr. Mowat’s research asserts that, because pets- dogs in particular – share the same household space and are thus exposed to the same environment as their human companions, they could display a similar increased risk of diseases of aging such as cognitive decline, hearing loss and visual decline.

This study will compare two different canine populations. In the first group, researchers will study dogs in Wisconsin with moderately heavy metal levels and follow any decline in their vision, hearing, thinking, and memory ability after a follow-up period.

“We will also contact people in two Michigan cities who live with dogs that had high blood lead levels measured a few years ago,” Mowat said. “We will use questionnaires to ask these owners about their dog’s health to see if the high lead levels have caused any changes in physical and mental ability.”

A future goal is to better understand the medical risks of toxic metal build-up and ultimately test potential treatments and preventions that protect the brain and nervous system of older dogs – and their humans.

“Because they have a shorter lifespan than their owners, dogs are potentially an ideal sentinel species for studying diseases of human aging,” Mowat said. “We could study in dogs, the effects of preventive or therapeutic strategies to minimize the toxic effects of heavy metals on age-related cognitive and sensory dysfunction that could have direct translation to improving the health of their cohabiting humans.”